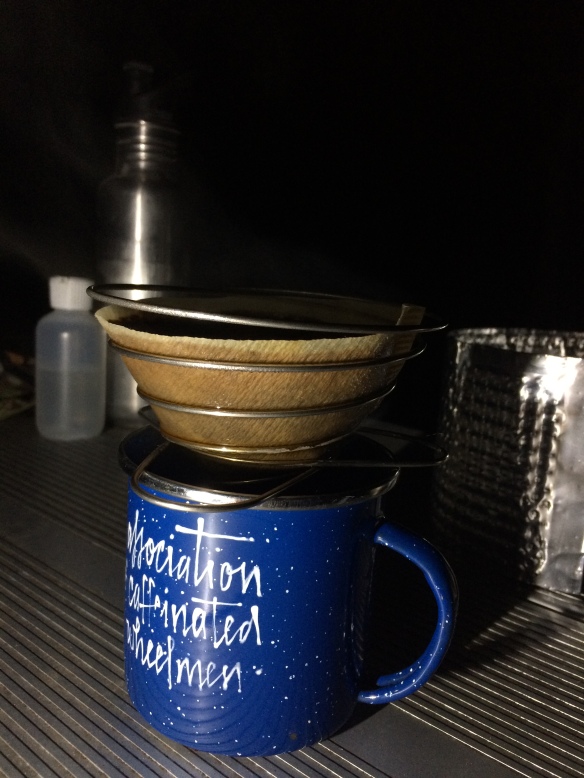 A rare (for me) night brew…and foreshadowing

My “go-to” S24O destination is at one of the two Lake Ray Roberts State Park Campgrounds (Johnson Branch up north or Isle du Bois Branch near the east end of the dam). I can be there within an hour and a half, and I’ve been many times. I’ve got my favorite spots. I have an idea which spots would be best for various seasons or weather conditions. I have an idea about what to expect. 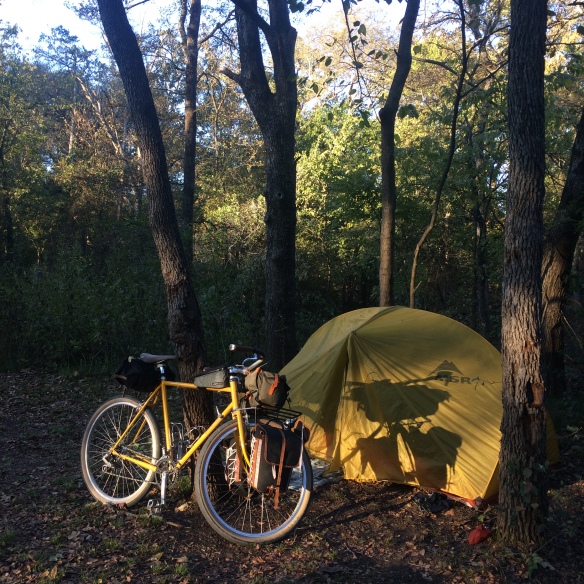 Colder than it looks…and more foreshadowing

But even my rather civilized outings so short, so familiar, and so near to home can bring me the unexpected. It is the unplanned things that make these little outings little adventures. So this post is about the unplanned. 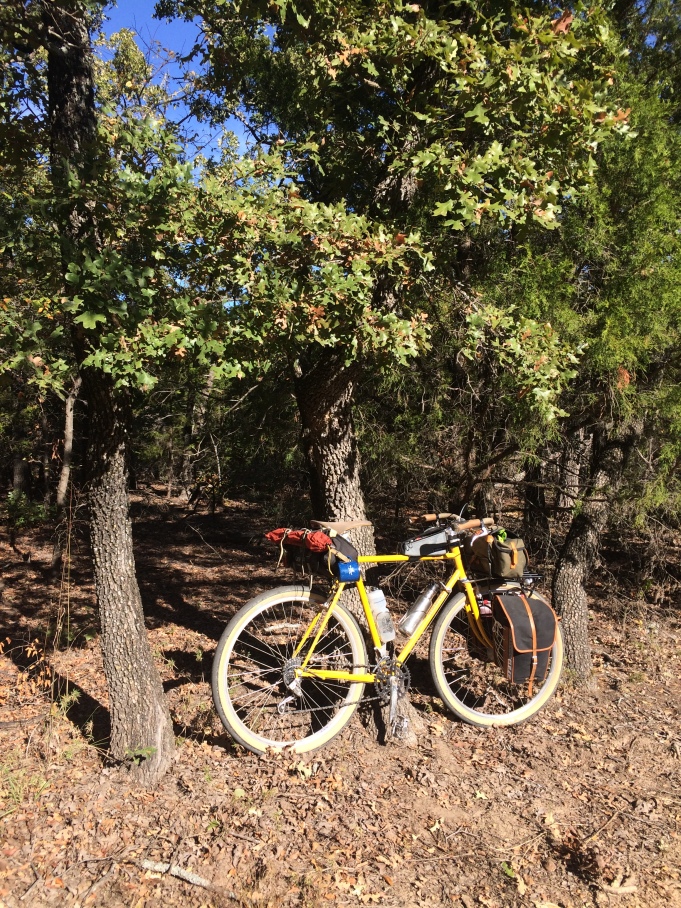 Trails are more rugged than they appear…and, yes, more foreshadowing

4 thoughts on “The Unplanned”