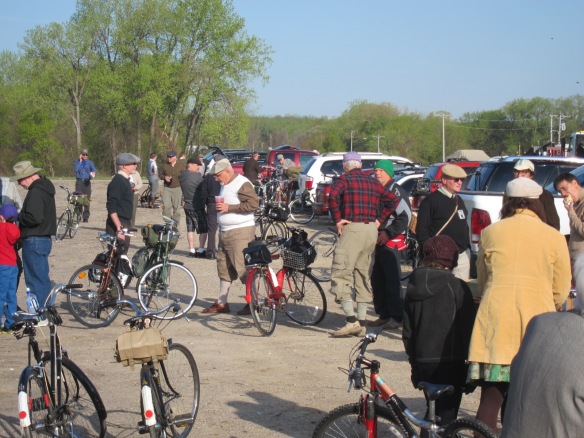 Someone asked me at dinner, after the tour was completed, what would be my favorite part or thing about the LPTST. I wasn’t prepared for such as question. So as my brain streamed an extremely fast-forward replay of the entire weekend for me, my answer became obvious. It was the people.

My favorite part was the people for a variety of reasons. I normally ride solo, so having a little company during a ride seemed special. Simply knowing that there are others out there that are just as smitten with bicycles, touring, and enjoying the countryside at 10mph with lots of stops was…well…comforting. When I decided to spend so much time traveling to and from this event, I anticipated that I’d love seeing the cool bikes, riding the route, and enjoying the scenery. But I never anticpated the friendliness and hospitality of the ride hosts, fellow riders, and even the merchants encountered all along the way. It was other-worldly in more ways than you can see in the photos. Encounters with people were more pleasant than my day to day world, and added a dimension that I can not adequately describe.

So let’s move on to another bunch of photos.

These photos are grouped together to give you a sense of the people of the LPTST. If you take your time scrolling through, you might notice the ages, the number of ladies present, and the apparel. You might also notice the roads, the surrounding landscape, and a few of the stopping places. You’ll see people riding, standing and chatting, taking photos, and sitting and eating ice cream. You might even see a couple of cameo appearances of me admiring the view from the top of the Bay City hill.

What you probably can not adequately sense, even in so many photos, is the way encounters with these folks can warm the heart. You also won’t see the brew-up activities. That subject will be featured in the next post. 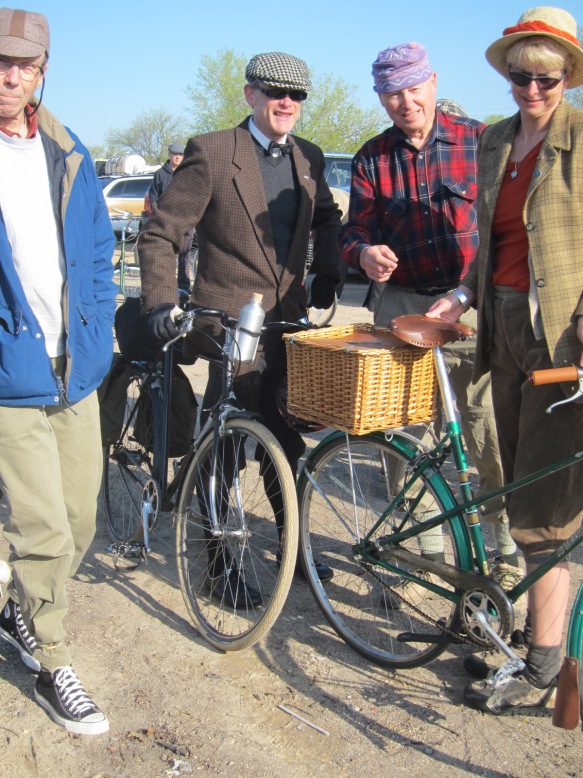 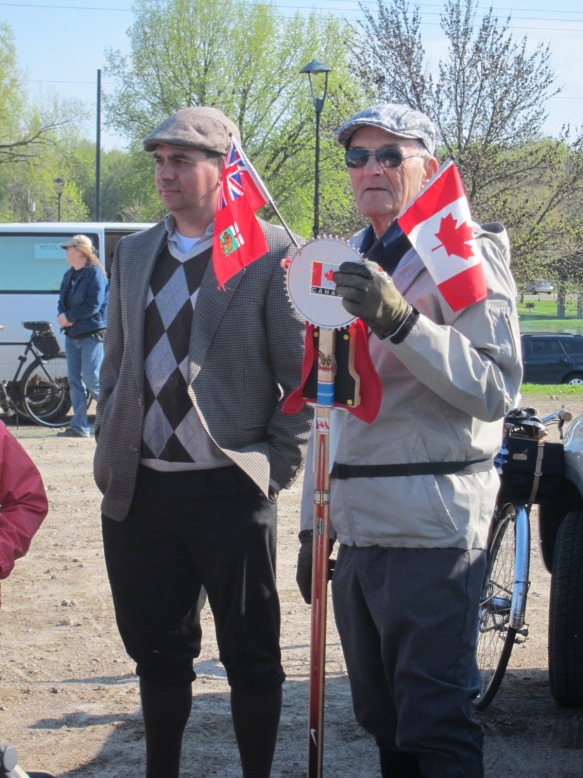 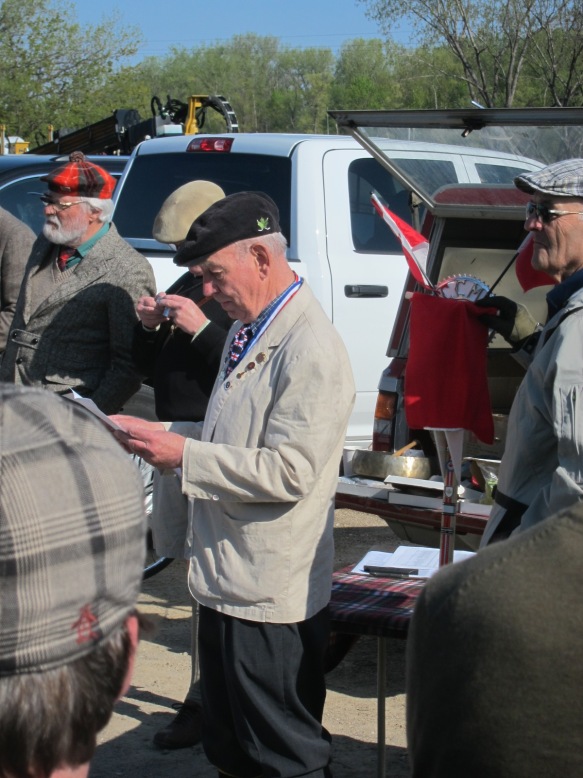 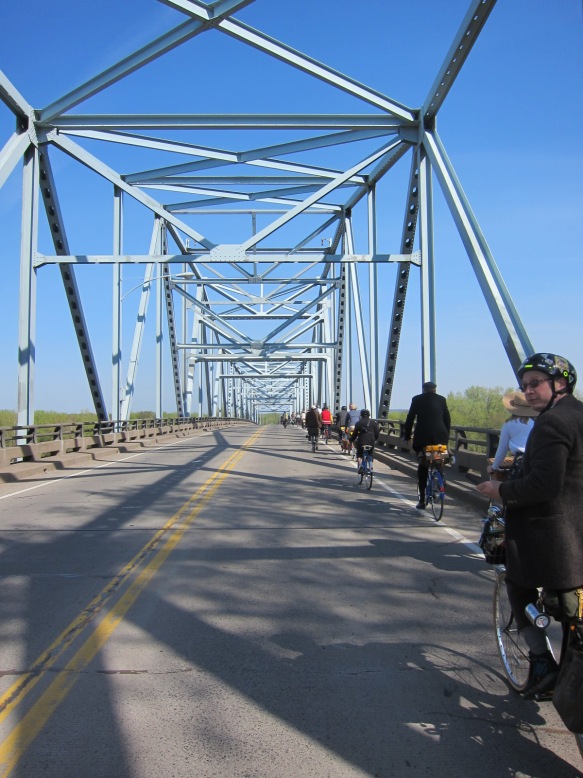 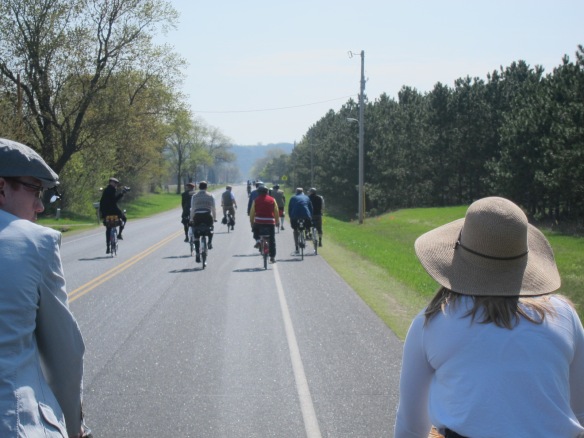 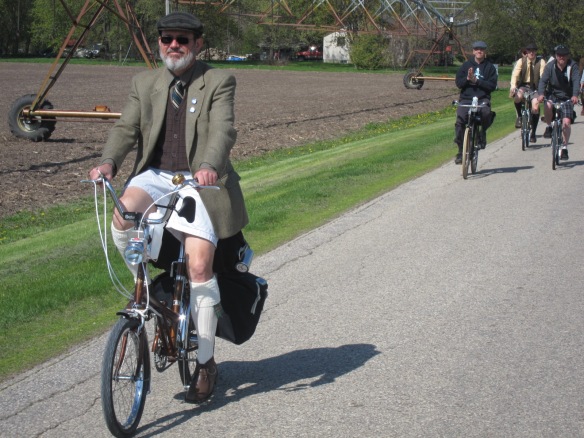 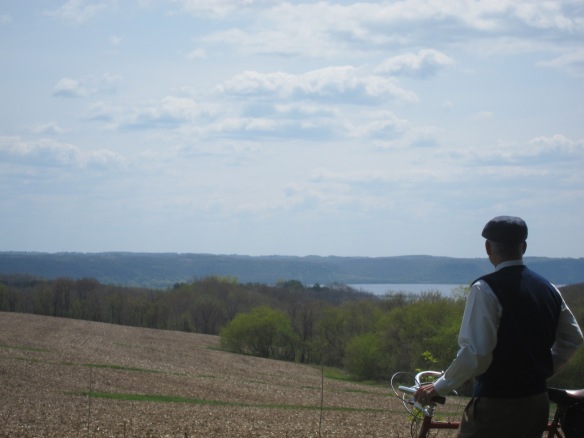 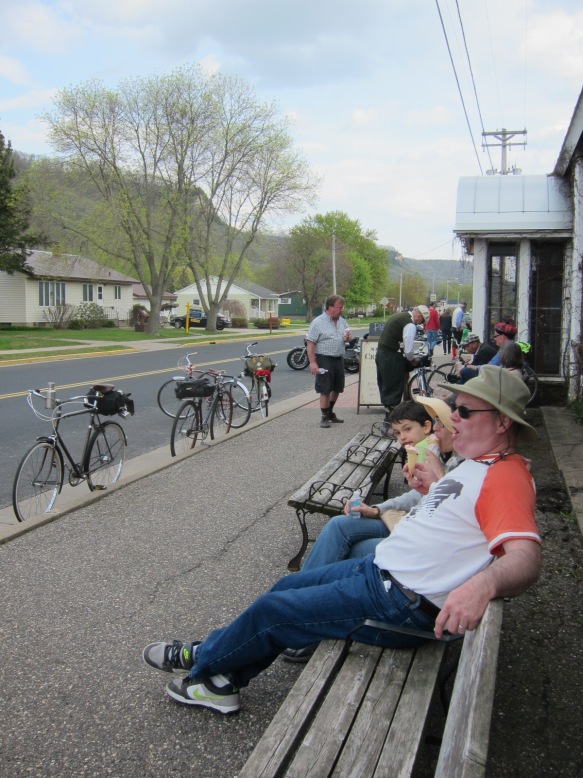 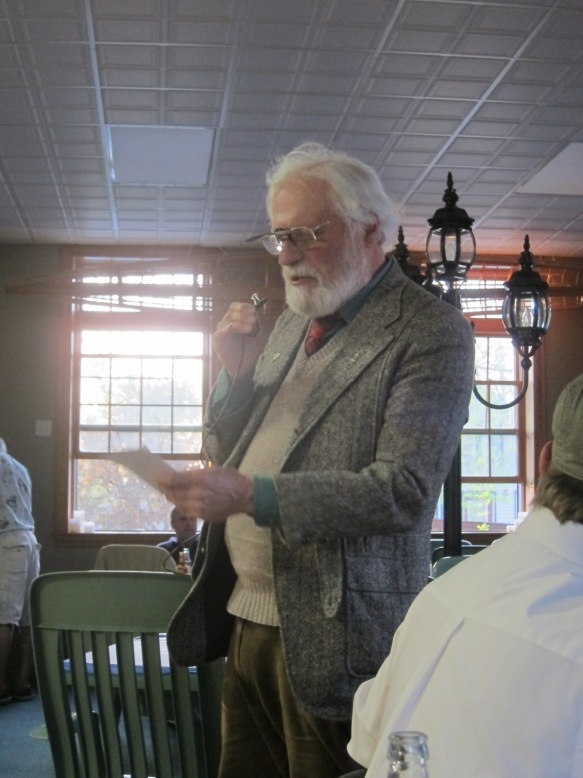 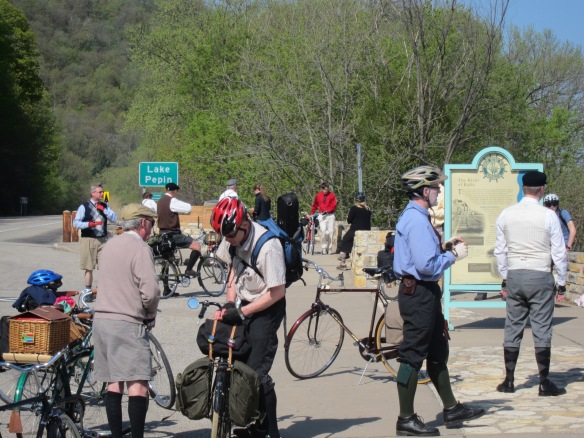 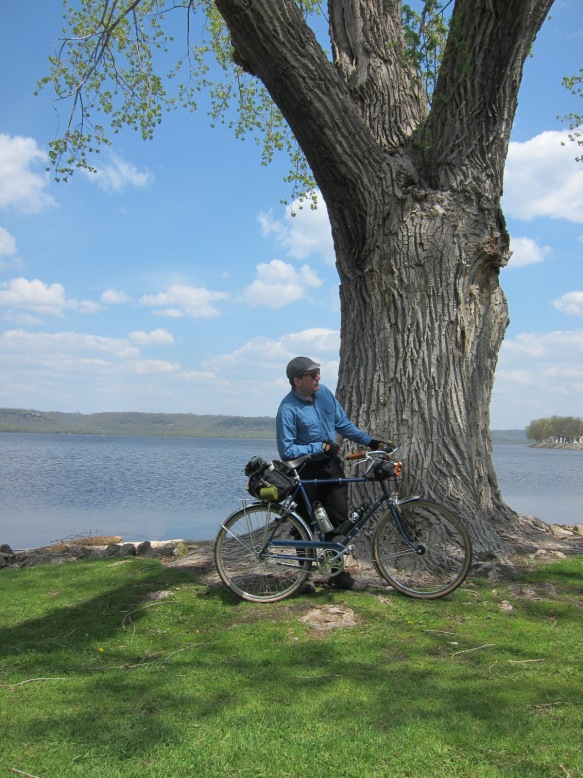 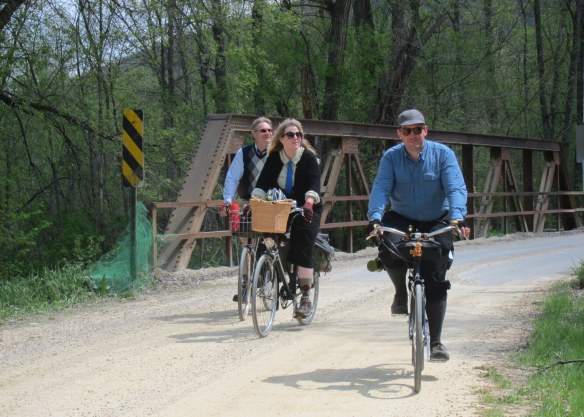 6 thoughts on “LPTST – The People”