To get the most out of an adventure, one must be flexible. It is often the unplanned parts that reward the deepest.

The original plan was to bag my first S24O of the fall/winter season on the very last weekend of the year.

The plan was simple. After a busier, more chaotic, six months ever at work, it was a plan emphasizing solitude.

It would include slow strolls in the woods. 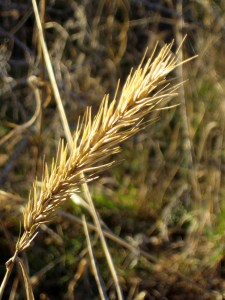 There would be time to stop and observe natural things that catch my eye. 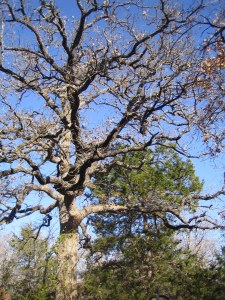 I’d look up at the sky and marvel at the eye of the master designer.

And warm color would soothe the soul.

But a conversation planted a seed, which grew into a possibility, and the plan was modified. My brother and his son joined me for this overnighter, and I was able to share all these things and more. 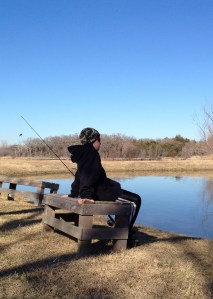 We warmed ourselves by the fire. We talked and collectively enjoyed the silence. My brother and I handed the things we love to the next generation. We swelled with joy as we saw him embrace them…well, at least until the young man caught the only fish of the day.

We rode bicycles through the park…

…and just like that, like the new year follows the old, the next generation follows the first.
And I realized the value of the unplanned. Solitude has its place, but there is richness to life that only companionship can give. So bring on the new year, and bring on the young men who value getting out there and doing things.
Turn the page.

13 thoughts on “Turn the Page”